The gig economy, defined as self-employed workers paid for each specific job they do, whether that's delivering a takeaway, a parcel or dropping people off at a party, has evolved quickly over the last 15 years, transforming the way people earn a living. In the gig economy, instead of a regular wage, workers get paid for the "gigs" they do, such as a food delivery or a car journey.

While many people actively choose this way of working, the gig economy isn't without controversy. As people are deemed to be self-employed, they don't enjoy the same protections and benefits that someone in a full-time or part-time role receives. 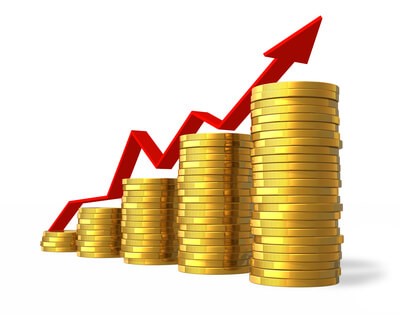 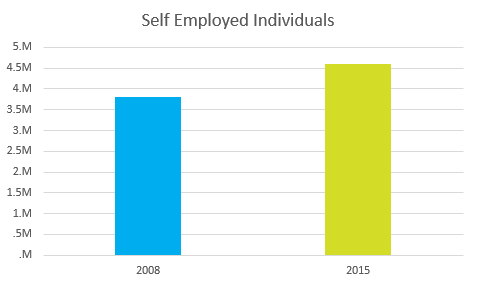 This has resulted in many high-profile court cases where gig economy workers have challenged their employers for the same rights as full-time staff such as sick pay, holiday pay, the minimum wage and employer pension contributions.

As the gig economy continues to grow and companies such as Uber and Deliveroo become an even bigger part of our everyday lives, the people who work in the sector will be looking for smarter ways to pay for their fuel to maximise their income.

Growth of the gig economy

The gig economy has grown quickly and shows no sign of slowing down. Now a staggering 15% of the UK economy are classified as self-employed, and one of the key drivers of this rapid growth is the emergence of Uber.

An Uber driver has to pay various fees, and their ‘wages' are paid directly into their account. An average 60-hour working month would return approximately just over a £1,100. Of that, around 20% is spent on fuel.

It’s not just Uber drivers who have changed the face of the UK workforce, Deliveroo currently has 15,000 drivers in the UK. As the number of independent couriers grows the desire to get the best possible deal on fuel has become increasingly relevant.

Fuel cards have traditionally been used by businesses to save on fuel purchases and significantly reduce admin time.

There are two main types of card – ‘pump price' and ‘fixed price'. ‘Pump price’ refers to the price you see displayed at the fuel station, whilst ‘fixed price’ cards have a set price for a specific period of time. The price is usually fixed each week.

The nature of the gig economy means a fuel card could provide benefits to a driver beyond simply saving money at a fuel station. The reduction in admin means there is no need to save receipts for tax returns. Additionally, there can be extended payment periods for settling invoices. Many fuel cards also offer other benefits such as breakdown cover.

For people operating as couriers, private hire drivers and takeaway delivery drivers, their circumstances will ultimately determine whether a fuel card would be of benefit. The majority of fuel cards involve the payment of an upfront card fee, but drivers can immediately make a saving at the fuel station when they fill up for fuel and over time this can make the benefits outweigh the card fee.

The very nature of the gig economy means that every individual will have different expectations and a fuel card might not suit everyone. To see how fuel cards could deliver the benefits you need visit our compare fuel cards page here and start comparing today.

This website requires your consent to use cookies in order to give you the best possible experience when using this site. You can read more information about why we do this, and what they are used for by reading our Cookies Policy.